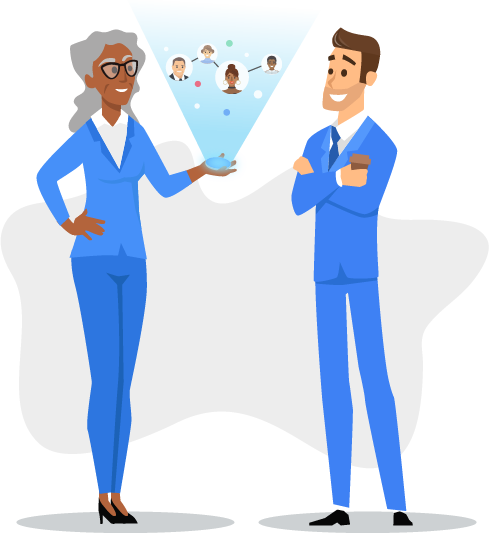 By the Numbers: Why Insurance Referrals are so Important

You've heard it a dozen times before, "Referrals drive an insurance agency." Your boss told you this on your first day of work, your marketing advisor drilled it into your head, heck, your grandma once lulled you to sleep with these words. There's no doubt in your mind that referrals are important, but your success has been driven by numbers and analytics, not rumors and hearsay. It's time to dig deep into the research to find out what referrals really mean for your insurance agency.

Get ready, because here comes a lot of numbers. McKinsey & Company reports that word of mouth referrals are the primary factor behind 20 to 50 percent of all purchasing decisions, making it the single largest factor in consumer purchasing decisions. In fact, according to Boston Consulting Group, consumers rely on word of mouth 2 to 10 times more than paid Media, with MarketShare research claiming referrals can increase marketing efficiency by up to 54%.

Maybe you have a referral program in place that incentivizes customers to refer your agency with monetary or discounted service rewards (and if you don't, research shows you probably should), but even then, Word of Mouth referrals are significantly lower cost than paid leads. Your SEO, Social Media, and classical ad campaigns are a fishing lure thrown into an ocean of eyes, some of which are potential customers, but many more who are not. Referrals, on the other hand, are a low-cost line directly to consumers with the highest conversion rate of any lead-type. But why are referrals so much more likely to bite?

It all comes down to trust

I'm sure you or your producers have fought the uphill battle of gaining customer trust. Much of the sales process involves convincing a lead that purchasing your services will be good for them, and that can be difficult to achieve when a customer thinks you see them as a walking talking dollar bill. It goes without saying then, that a customer who trusts you from the moment of first contact is going to be an easy and swift conversion. It may seem like wishful thinking to have customers trust you with little to no effort on your part, but that is the true power of referrals.

A 2013 Nielsen study found that 84% of consumers either somewhat or completely trust recommendations from friends, family, and colleagues. This makes word of mouth referrals the info source highest rated for trustworthiness by a large margin (With branded websites and online reviews sitting at 69% and 68% respectively). To further this point, another Nielsen study reveals that 77% of consumers are more likely to purchase a product or service when learning about it from family or friends.

For more on the true value of trust, I turned to twenty-three-year industry veteran Craig Wiggins. Craig not only runs his own agency out of Huntsville Alabama but also created an online coaching service, CWC, for agents across the nation. He has over 650 videos available online in addition to workshops and live virtual training, providing some ten thousand agents a way to bolster their industry toolbox. Craig's agency sees 3-4 times close rate on insurance referrals over other sources. "Any time someone is referred to you, their guard is down," says Craig. "They go into that conversation with an intent to buy."

Some things are harder to quantify

Referrals beget referrals; when digging through the seas of sales research, I discovered a claim made by many, but never backed by data. I asked Craig his take on this statistic. "It's not uncommon for one referral to lead to another," said Craig. "It really spreads that way, and it's often family. We sometimes see ten to twelve people brought in, and before you know it you've got a whole family tree written up from one conversation.

Not only does trust mean an easier and swifter sale, but it gives room for error. No agent is perfect, and everyone has a bad day. Craig says when something goes wrong with a referral, perhaps there was an issue with payment or a claim goes less smoothly than it should have, that initial trust means customers are more likely to overlook it. "If you were referred by your brother and something goes wrong," says Craig, "you'll probably give that agent the benefit of the doubt."

Okay, so maybe referrals are important, but how do you get them?

Our first Agents for Agents series is all about insurance referrals, and that means we've got the answers to all your hot referral questions. For an in-depth look at how to ask for insurance referrals, featuring an exclusive interview with industry leader Laura Harris, check out Part One of the series. 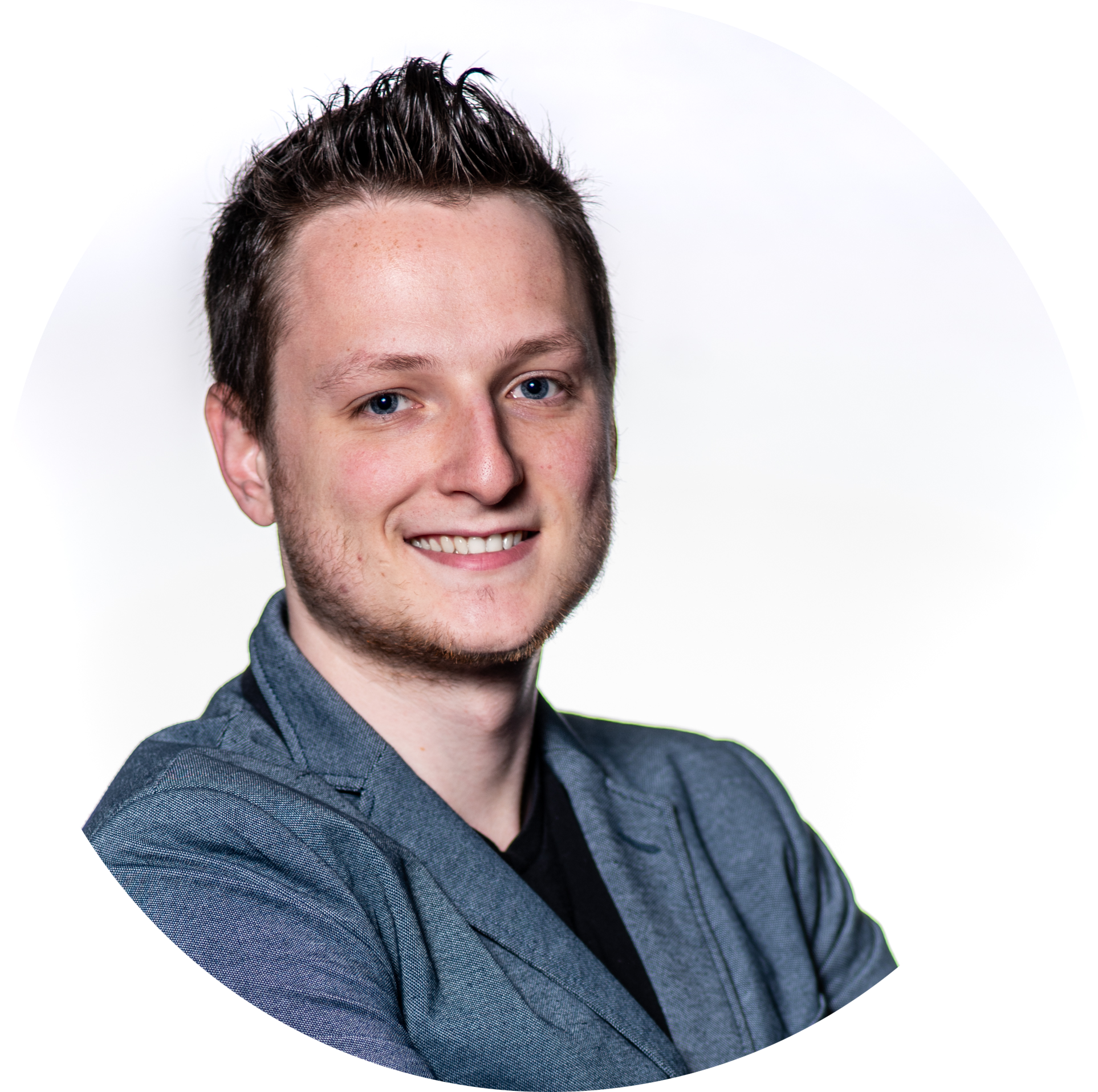 All author posts
Prev
Next